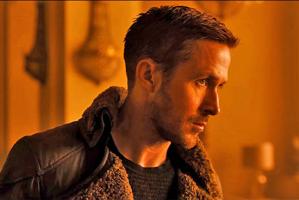 Set thirty years after the events of the first film, a new blade runner, Ryan Gosling's LAPD Officer K unearths a long-buried secret that has the potential to plunge what's left of society into chaos.

K's discovery leads him on a quest to find Rick Deckard, a former LAPD blade runner who has been missing for 30 years. Of course, Harrison Ford return to reprise the role.

'Blade Runner 2049' is director Denis Villneuve's first feature after 'Arrival'. It has a release date of October 6, 2017.