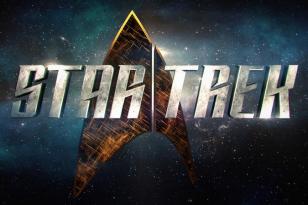 The network plans to only air a free preview episode on CBS in January 2017 while keeping the rest of the episodes for its paid CBS All Access platform, which costs $5.99 a month.

Nicholas Meyer, who directed 'Star Trek II: The Wrath of Khan', is involved as a writer and producer. CBS has not yet announced the cast.