The first photos featuring the costume in the upcoming 'Captain America: The First Avenger' film have leaked out.

The film, which stars Chris Evans as Steve Rogers aka Captain America, is currently set for a 2011 release.

As for the outfit, it definitely appears to evoke the perfect retro-look without seeming dated thanks to the darker tones and shades. It is expected to be leather in texture and have a 'practical WWII military look' to it.

The plot for the origin film will center around a mild-mannered young soldier named Steve Rogers who volunteers to undergo a series of experiments for a US army Super Soldier program during World War II. The military succeeds in transforming him into a human weapon, but quickly decide that the project is far too expensive a creation to risk in combat.

However, when a Nazi plot reveals itself, Rogers is brought back to become the First Avenger and save the United States.

Check out photos of Captain America's costume below: 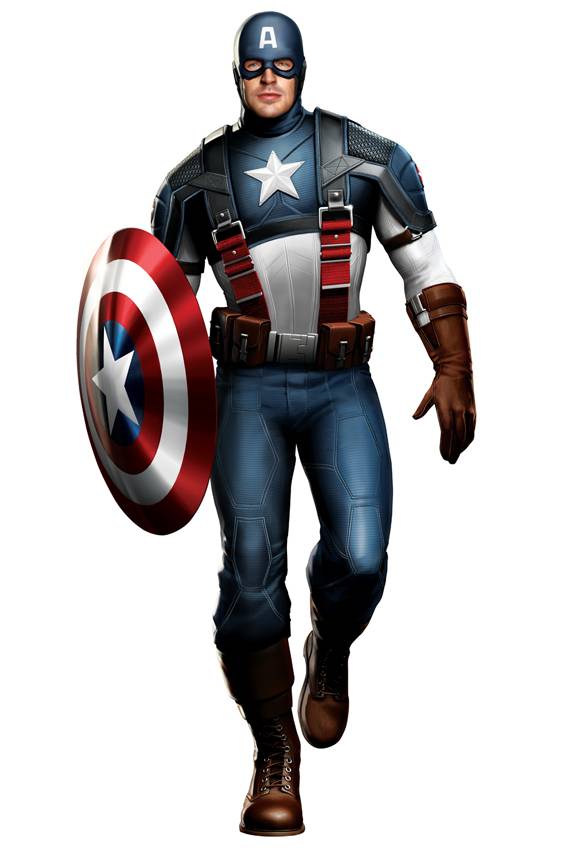 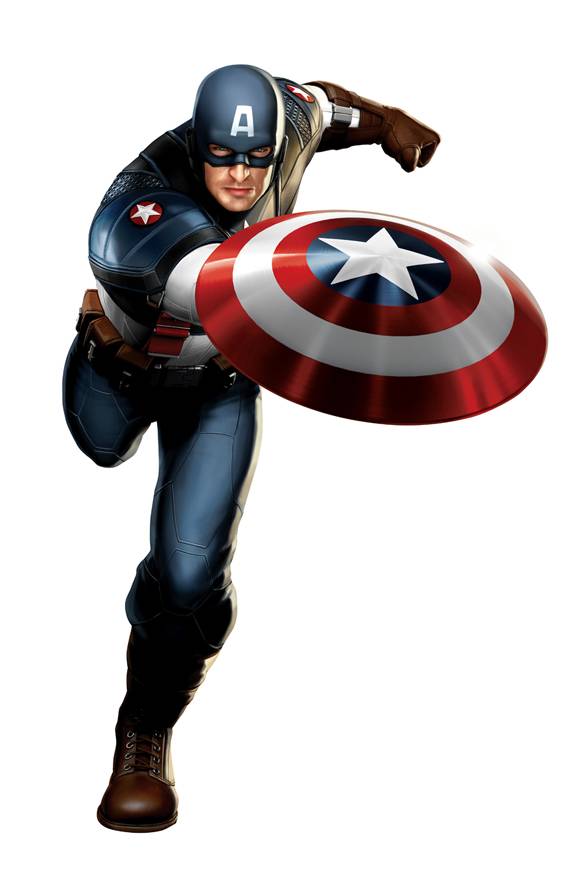