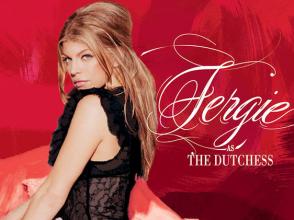 Fergie is talking about the lowest point during her battle with addiction to crystal meth.

"I had chemically-induced psychosis and dementia. I was hallucinating on a daily basis," she tells British publication iNews of the drug abuse.

"It took a year after getting off that drug for the chemicals in my brain to settle so that I stopped seeing things. I'd just be sitting there, seeing a random bee or bunny."

"The drugs thing, it was a hell of a lot of fun... until it wasn't. But you know what, I thank the day it happened to me. Because that's my strength, my faith, my hope for something better."

The star recently called drug addiction "the hardest boyfriend I ever had to break up with."

The singer and husband Josh Duhamel split earlier this year after eight years of marriage. They continue to co-parent 4-year-old son Axl Jack.