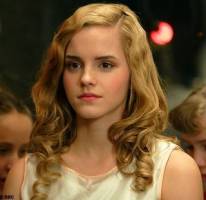 "Even worse than seeing women's privacy violated on social media is reading the accompanying comments that show such a lack of empathy," says Watson, the 'Harry Potter' star.

But 'Girls' Lena Dunham went a step further and told fans: "Remember, when you look at these pictures you are violating these women again and again. It's not okay."

"The way in which you share your body must be a choice. Support these women and do not look at these pictures."

"Seriously, do not forget that the person who stole these pictures and leaked them is not a hacker: they're a sex offender."

After an initial investigation, Apple has confirmed that some iCloud accounts were breached.