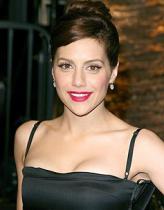 DVD rental company Redbox is scrambling to alter the content of its kiosks after a chilling example of life imitating art.

This after Redbox realized that the cover art for Murphy's film 'Deadline' at its displays shows the 32-year-old's character lying lifeless in a bathtub.

Especially eerie since Murphy collapsed in the bathroom of her Hollywood Hills home on Sunday morning and was pronounced dead at the hospital.

A spokesperson says they are working to remove the box art images from their kiosks. They will continue to carry the film, but will replace or remove the cover art.

According to police, Brittany's mother "discovered the decedent lying on the floor unresponsive" when she went to check on her daughter a half an hour after she entered the bathroom. 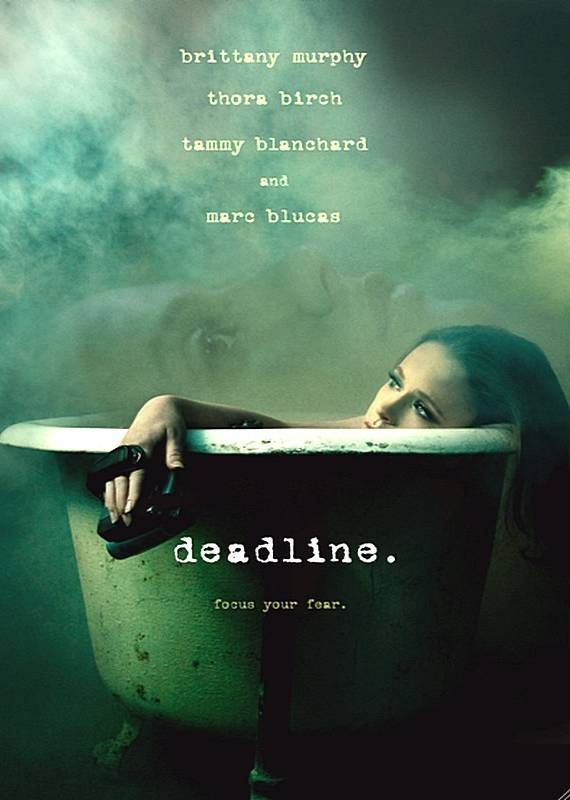