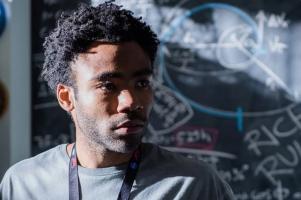 Directors Phil Lord and Christopher Miller say the new film will explore Lando in his formative years, years before the events of 'The Empire Strikes Back' and 'Return of the Jedi'.

"We're so lucky to have an artist as talented as Donald join us. These are big shoes to fill, and an even bigger cape, and this one fits him perfectly, which will save us money on alterations."

John Boyega, who debuted as Finn in 'Star Wars: The Force Awakens', gave the casting his stamp of approval on Twitter.

The untitled Han Solo movie is set for release sometime in 2018.