Devil In 'The Bible' Miniseries Looks Like President Obama 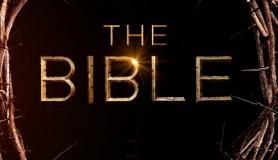 The History Channel is finding itself at the center of a brewing controversy after Sunday's episode of its miniseries 'The Bible'.

The episode revealed the face of Satan for the first time and viewers couldn't help notice the similarity between Mohamen Mehdi Ouazanni, who plays the character, and President Barack Obama.

And they're wondering whether the casting was intentional or just a coincidence.

The History Channel series is executive produced by Mark Burnett and his wife, Roma Downey.

Even before the reveal, the miniseries had come under fire for apparently having white actors portray positive roles while roles of characters engaging in evil were more likely to be filled by actors with darker skin.

"Mark Burnett and Roma Downey replaced the life-giving red-brown soil of Fertile Crescent with sandy white soil which would not sustain life so they could show God creating a white man in God's image," said Rev. Wil Gafney, Ph.D. "That man, like the bulk of the cast, is white like them, like their target audience, unlike the Afro-Asiatic Israelites."

"When they do cast a black actor it is to reinscribe some of the most base racialized stereotypes in the Americas: the big black man/dingo with a taste for white women."

The situation is drawing parallels to last year's 'Game of Thrones' controversy, in which HBO apologized after it was discovered that the likeness of George W. Bush's head was shown decapitated on a stake on the drama. 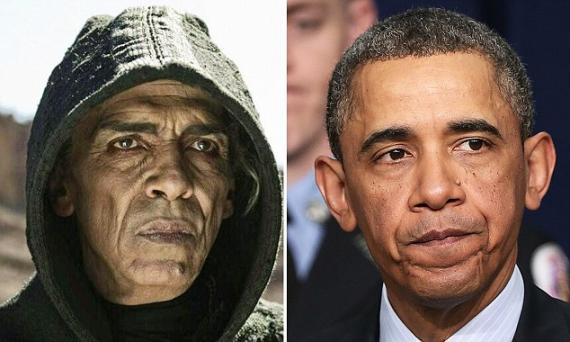