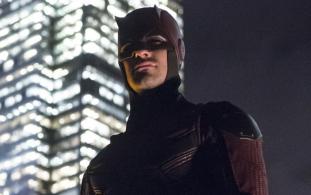 Netflix has officially renewed its hit series 'Daredevil' for a third season.

Following a season that successfully introduced Punisher and Elektra, Marvel's head of TV Jeph Loeb announced unexpectedly during a Comic-Con panel on Thursday that the series will in fact return for third season.

If past seasons are any indication, season three of 'Daredevil', which stars Charlie Cox as the titular character, should premiere in early 2017. However, given Marvel's full slate of television shows, we will have to wait for an official premiere date.

Marvel is already producing 'Iron Fist' and 'The Defenders' along with Jon Bernthal's 'The Punisher' spin-off for Netflix.