Here's a look at the Conan O'Brien's 'Tonight Show' set that we will all see beginning next week.

The stage is twice the size of Conan's old Late Night studio in New York, and with its 25-foot-high doorway, it's big enough to bring just about anything on set.

Conan will be Leno's final guest on the 'Tonight Show' Friday night: "Jay's been kind to me about this transition," he tells the New York 'Daily News'. "I think what's helped is having Jay stay with the network. He's happy, I'm happy, and that's been a godsend."

"When he asked me to be his last guest, I was very honored to do it. And it gets me on 'The Tonight Show' earlier. It's nice to give me a little of a head start."

"On 'Late Night', we prided ourselves on having a lot of produced comedy, and I will probably try to continue that tradition. I think that's what I'm comfortable with."

But don't expect everything to be the same as Conan moves to the 'Tonight Show': "It would be shame to dust off the 'Late Night' show and move it to 11:30. I think people would be disappointed if I didn't reinvent myself in some way." 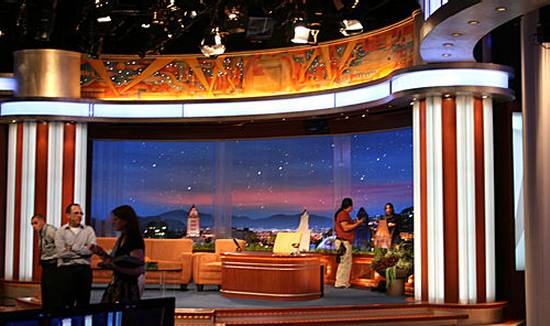 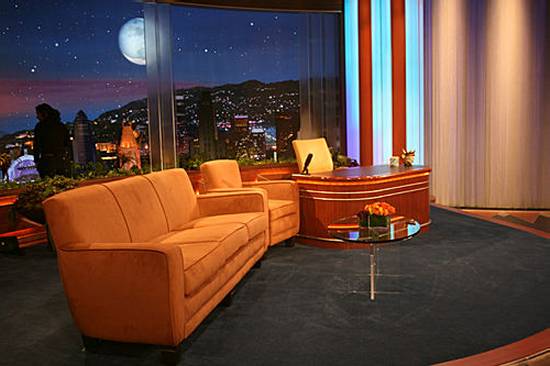 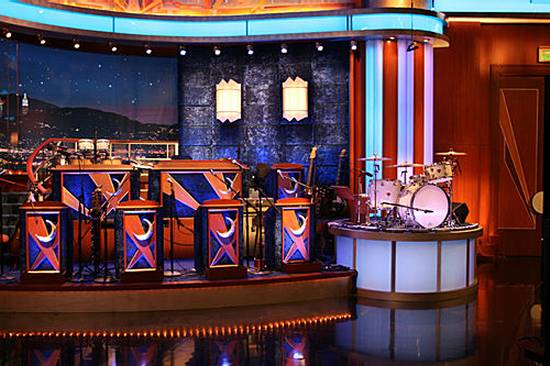 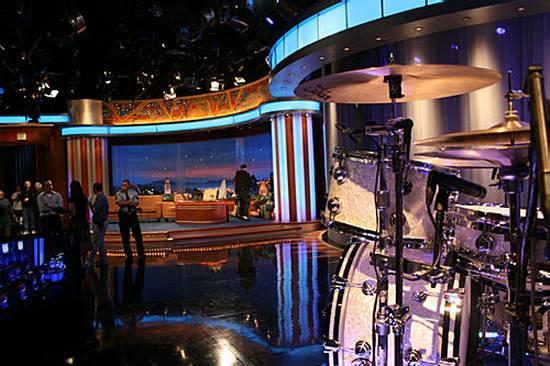