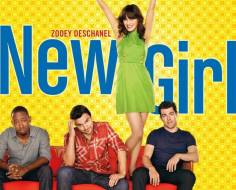 During its coverage of the hunt for the surviving Boston Marathon bombing suspect on Friday, a Fox affiliate named 'New Girl' star Zooey Deschanel as the bomber.

The closed-captioning error was made as the station was to name Dzhokhar Tsarnaev as the man on the run.

However, the closed captioning error instead informed viewers: "He is 19-year-old Zooey Deschanel."

A viewer of the Dallas Fox affiliate, which coincidentally also airs Deschanel's show, spotted the mixup and posted it to Twitter where it caught the actress' attention.

It's not clear how the error was made but it was most likely a case of auto-correct gone wrong. 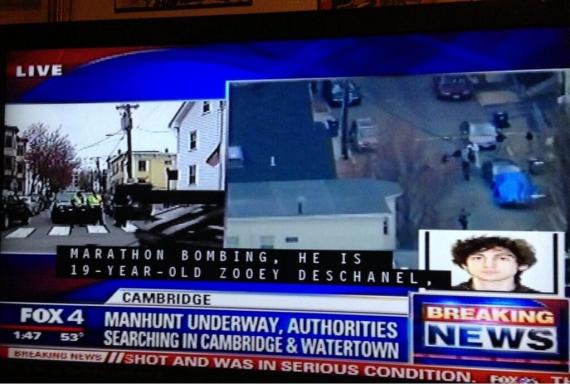