Charlize Theron Joins Cast Of 'Fast 8' As Villian Against Team 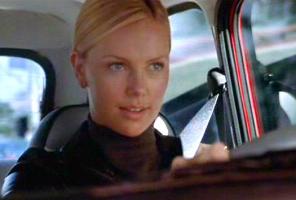 ) has joined the cast of the eighth installment of the 'Fast and Furious' franchise.

The 'Mad Max: Fury Road' star, who also showed in 'The Italian Job', will be the "crew's greatest adversary ever" according to Universal.

No plot details have been released but the installment will be set in New York city. It will be the first 'Fast and Furious' movie featuring the original cast but without late star Paul Walker.

), Dwayne Johnson and Tyrese Gibson all set to return. Jason Statham is also expected to reprise his role as British villain Deckard Shaw.

The last film earned a whopping $353 million at the domestic box office and $1.5 billion worldwide.