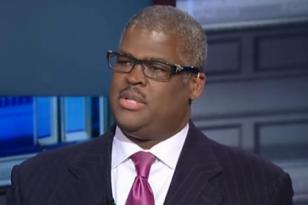 The network confirmed on Thursday that it suspended the 'Making Money' host while it conducts an investigation into the allegations.

It said it has a "zero tolerance policy for any professional misconduct."

The Los Angeles Times, citing two anonymous sources, said Payne had been accused of harassment by a female political analyst who appeared on Fox Business Network and Fox News Channel from 2013 to 2016. The paper withheld her name.

Interestingly, a story was published in the National Enquirer this week which said Payne had acknowledged a three-year extramarital affair with a female political analyst.