Bidder Pays $1.5 Million For Trip Into Space With Leonardo DiCaprio 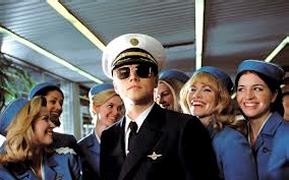 During a charity auction at the Cannes Film Festival on Thursday, one very rich fan bid $1.5 million for the chance to travel into space next to Leonardo DiCaprio.

The winning bidder at the amfAR Cinema Against AIDS charity dinner won a seat on the Virgin Galactic next to the star.

Two other tickets on the same flight went for $1.8 million. Richard Branson hopes to launch the first flight in the venture at the end of this year.

The star's participation had been kept secret until the auction, listed only as a "once-in-a-lifetime trip to space with a mystery guest" in the booklet.

International nonprofit organization amfAR brought in a total of $25 million from the event.