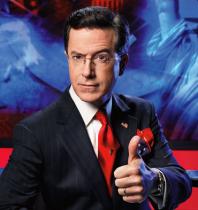 Stephen Colbert is set to guest star on 'The Mindy Project'.

Colbert, who has grown a beard since he wrapped up 'The Colbert Report', will play a priest named Father Michael O'Donnell on an upcoming episode of the comedy.

Kaling announced the news with a photo of the two embracing each other inside a church.

In an appearance last week, Colbert joked that the beard had been there for years.

"Technically, for the record, I'm not in character right now; this is me," he said. "A lot of people didn't know this: The real Stephen Colbert had a beard the whole time. I was just so deeply in character for 10 years, you never noticed. That's how good of an actor I am."

"This is my 'time off' look," he said. "I was curious what I actually looked like, and it turns out it's this."

"I have not allowed this to happen to my face since college because I've been working professionally pretty constantly since then. I have like nine months where nobody has to see me, so I said, 'I wonder what I look like?'" 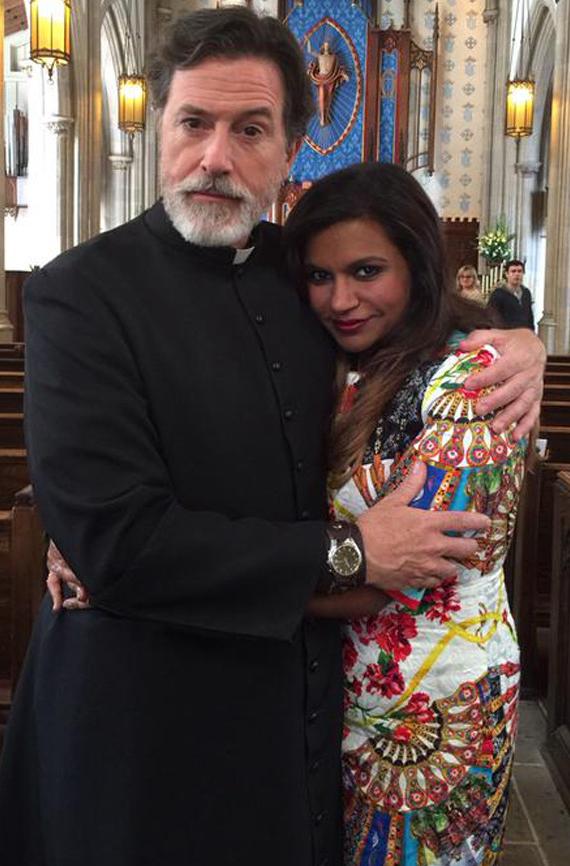