BBC Puts All Eleven 'Doctor Who's Together In One Image

BBC has released a new publicity image featuring every Doctor Who since the show began in 1963, from William Hartnell right up to Matt Smith. 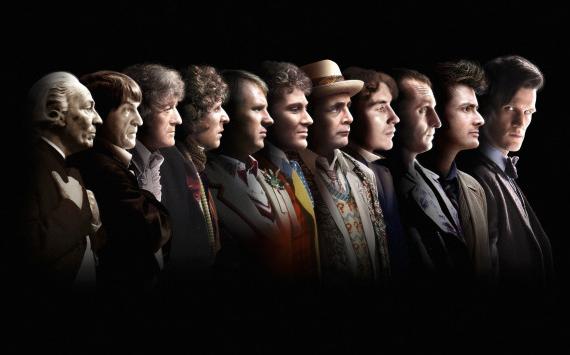 The British broadcaster has also released a specially-shot trailer for the 50th Anniversary adventure special 'The Day of the Doctor', featuring the Doctor's past incarnations.

Although that also means the trailer does not feature any footage from the special itself, which is to air on BBC One on November 23, 2013.

It is highly anticipated in the UK with some theaters across the country concurrently broadcasting it in 3D.