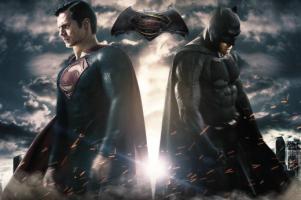 In its latest TV spot, 'Batman v Superman' teases destruction to the Batmobile and a threat from Batman to the Man of Steel.