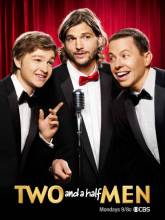 After stripping down to promote the upcoming season of 'Two and a Half Men', Ashton Kutcher says he may do everything naked.

"It's getting a lot of attention. So I just figured I'm going to do everything nude from now on," Kutcher tells Ellen in a segment for her premiere, referring to the show's 'All Will Be Revealed' campaign.

"I don't know if that's a good idea. Really?" she responds.

"Yeah. Whatever I'm doing I'm just going to do it nude," Kutcher jokes. "Let's do this!" 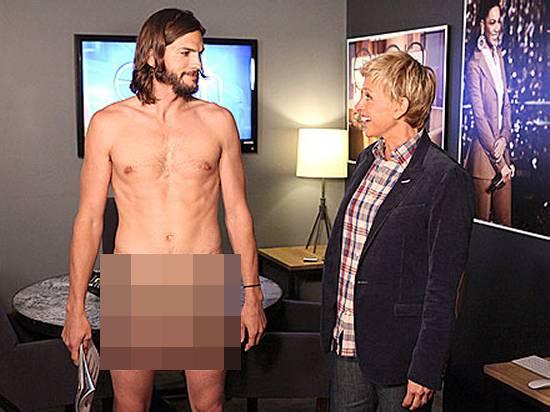