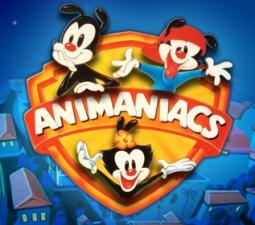 'Animaniacs' is the latest '90s series rumored to be getting a reboot.

A revival of the hit animated cartoon is reportedly in development with Steven Spielberg, who executive produced the original show.

'Animaniacs' first aired on Fox Kids from 1993 to 1995 and new episodes later appeared on The WB from 1995 to 1998 as part of its Kids' WB afternoon programming block. The series had a total of 99 episodes.

The variety show with a series of skits followed the adventures of Yakko, Wakko, and Dot, the Warner siblings who lived inside the water tower on the studio lot.

It had a large cast of characters with the majority of episodes composed of three short mini-episodes and a different set of characters. Although it was a children's show, it always included humor directed at an adult audience.