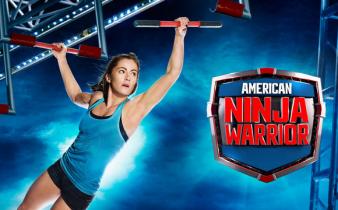 'American Nina Warrior' has announced its first ever celebrity edition.

Experienced competitors will coach the celebrities to prepare them for some of what they will face.

The special episode will air on Thursday, May 25 at 8 PM on NBC.