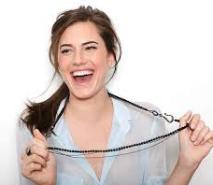 Allison Williams definitely isn't looking like a part of 'Girls' in her first photo as NBC's Peter Pan.

"The transformation begins! My first shoot as Pan," Williams says of the photo.

"I sort of very tentatively offered to cut my hair," she says. "I was like, 'You know, if it's a thing that would help I could cut my hair,' and they were like, 'You're welcome to do that, we're still gonna put you in a wig.'"

The 'Girls' star's brunette tresses are covered by the boyish wig as she sits atop a ship.

'Peter Pan Live!' will air on NBC on December 4, a year from its successful broadcast of 'The Sound of Music Live!'. 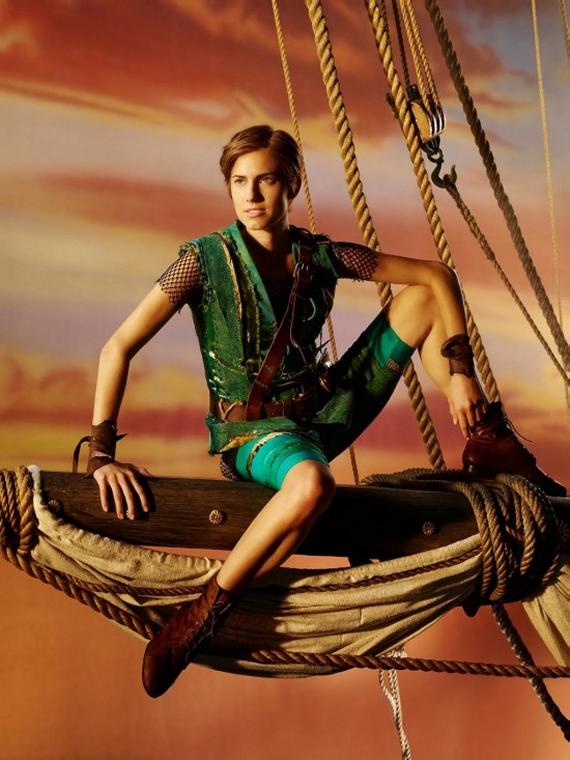