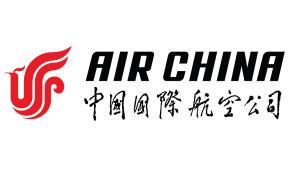 Air China has removed copies of its inflight magazine containing an article criticized as racist for warning visitors to London not to travel to areas with large minority populations.

The original article in the magazine told tourists: "London is generally a safe place to travel, however precautions are needed when entering areas mainly populated by Indians, Pakistanis and black people."

The airline's magazine also advised visitors, and especially women, not to be on London streets alone at night.

"After discovering this problem, Air China immediately removed this magazine from all flights and demanded that the publishers of 'Wings of China' seriously learn from this lesson," says the state-owned airline. "They should strengthen their content review and avoid making similar mistakes."

The magazine's publisher blamed the offensive message on an "editing mistake."