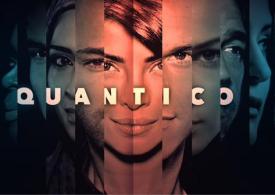 The network has put in an order for six new episodes of the drama series, bringing its season total to 19 episodes, with three more under consideration.

In it, the former Miss World plays Alex Parrish, who is suspected of having masterminded a terrorist attack. Flashbacks tell her story, as well as those of her fellow recruits at the FBI Academy in Quantico, Virginia.

Meanwhile, the CW's 'Beauty and the Beast' will end after its upcoming fourth season. This after its latest episodes are averaging less than a million viewers, down from last season's average of 1.6 million.